Homeowners in your area are looking for your services! HomeStars 2021 Review Behaviour Survey: A Deeper Look at the Data In 2021, we sent out a survey to homeowners who use HomeStars to help us understand their perception of reviews. While we’ve long understood that homeowners look at reviews when hiring pros, we wanted to gain a more precise understanding of how strongly they consider reviews, what types of reviews they respond to most, and what motivates them to write reviews themselves.

Now that you have a better understanding of why we wanted to conduct this survey and the makeup of its respondents, let’s dig deeper into the results.

Homeowners Care About Reviews Even More Than We Thought

As a company that specializes in helping home service professionals build their online reputation through customer reviews, we understand the profound role reviews play in hiring decisions. And yet, the evidence of this was even stronger than we thought. According to our survey, a staggering 98.8% of homeowners say they read reviews between very often and somewhat often before purchasing products or services.

Additionally, when asked how many reviews they’d read before considering hiring a pro to repair a leak in their basement, nearly 55% of homeowners said they’d prefer to read 5 or more reviews because “[they] want to read as much as [they] can before [they] hire.” This changes very little in emergency scenarios, with 75% of homeowners indicating that they read the same number of reviews or more in cases of dire need.

It’s never been clearer that reading reviews is an ingrained fixture of homeowners’ hiring decisions.

A piece of feedback we often hear from pros on HomeStars is that they’re hesitant to ask homeowners to write reviews because they’re worried about bugging their clients. Now, thanks to the results of our survey, we have definitive proof that this is not the case. When asked about how often they write reviews online for products or services, 85.5% of homeowners said they do so between very often to somewhat often, with nearly 70% stating that the most common reason they write reviews is that they “liked the product/service and wanted others to know about it.” Specific to HomeStars, 65.7% of homeowners indicate they’ve written a review for a pro on HomeStars in the past, compared to just 27% who haven’t, and 7.4% who said they “didn’t know [they] could leave a review on HomeStars.”

Even more impressive, more than half of the survey respondents (54.7%) indicated that they wrote a review for the last pro they worked with, with an overwhelming number of these respondents stating that they did so either because “they did good work and wanted other homeowners to know,” (61.7%) or because they “wanted to help grow this pro’s business by writing a good review” (18.3%). Just a miniscule percentage (4.7%) indicated that they reviewed the last pro they worked with because they wanted to warn others about a bad experience.

Most revealing, perhaps, is the data we collected that speaks to why homeowners who didn’t review the last pro they worked with neglected to do so. Per our survey, 26.5% of homeowners simply forgot, while 18.7% said they “wanted to but didn’t have the time.”

These numbers reinforce the message we’re constantly conveying to owners: it can never hurt to ask homeowners for a review or to send a gentle reminder via the Request a Review feature on the HomeStars app. If the data is any indication, there’s a good chance they wanted to write a review anyways.

Reviews go hand-in-hand with reputation, so it’s not surprising that when asked to rank the factors that are most important to them when hiring, 46.2% of homeowners rated reputation above all others. Compare this to just 21.6% who prioritized “cost,” 18.4% who ranked “ease and quickness of communication” number one, 10.2% who responded “whether or not a friend/neighbour referred them,” and 3.6% who responded “they seemed friendly and approachable.”

This insight reinforces the wisdom gleaned from another part of the survey, which asked homeowners to indicate the “main reason [they] visit HomeStars.com.” Nearly 40% selected that their primary reason for visiting HomeStars wasn’t to obtain a quote or be introduced to a new pro, it was to double check their reputation by “confirming a specific company [they’re] hiring is the right choice.”

What Kind of Reviews Drive Results?

In this section of our survey, we supplied homeowners with screenshots of different reviews and quotes across a variety of scenarios. We asked them to indicate which ones they would assign the most value to when hiring. The results spoke to homeowners’ inclination to value more reviews over fewer, the importance for pros to maintain a healthy Star Score on HomeStars, and the added value of reviews that featured pictures in addition to text.

In response to one question that provided homeowners with a selection of quotes for a kitchen improvement project, 41.3% of homeowners stated they’d hire the pro with the most expensive quote because this pro had a higher Star Score and more reviews than any other pro listed. Similarly, when asked to pick the three pros they’d request quotes from on a list, the highest proportion (80.8%) selected a pro with a 90% Star Score and 650 reviews over pros with higher Star Scores but fewer reviews.

Lastly, presented with a list of six reviews for different pros and asked to make a judgment about which three they would contact for a lawn care project, homeowners’ top two choices (67.8% and 57.5%) featured pictures of previous jobs. Clearly, not all reviews are created equal.

The Numbers Speak For Themselves

By all metrics, HomeStars 2021 Review Behaviour Survey was a rousing success. Not only did it illuminate a lot of interesting insights about how homeowners think about reviews, but it allowed us to gather a wealth of data that we can share with the public. If you have any questions about this survey or any of the questions contained within, feel free to get in touch at: hershal.pandya@homestars.com.

If you’re a pro who’s reading this and this data has you feeling extra motivated to request reviews, log-in to your dashboard to get started. 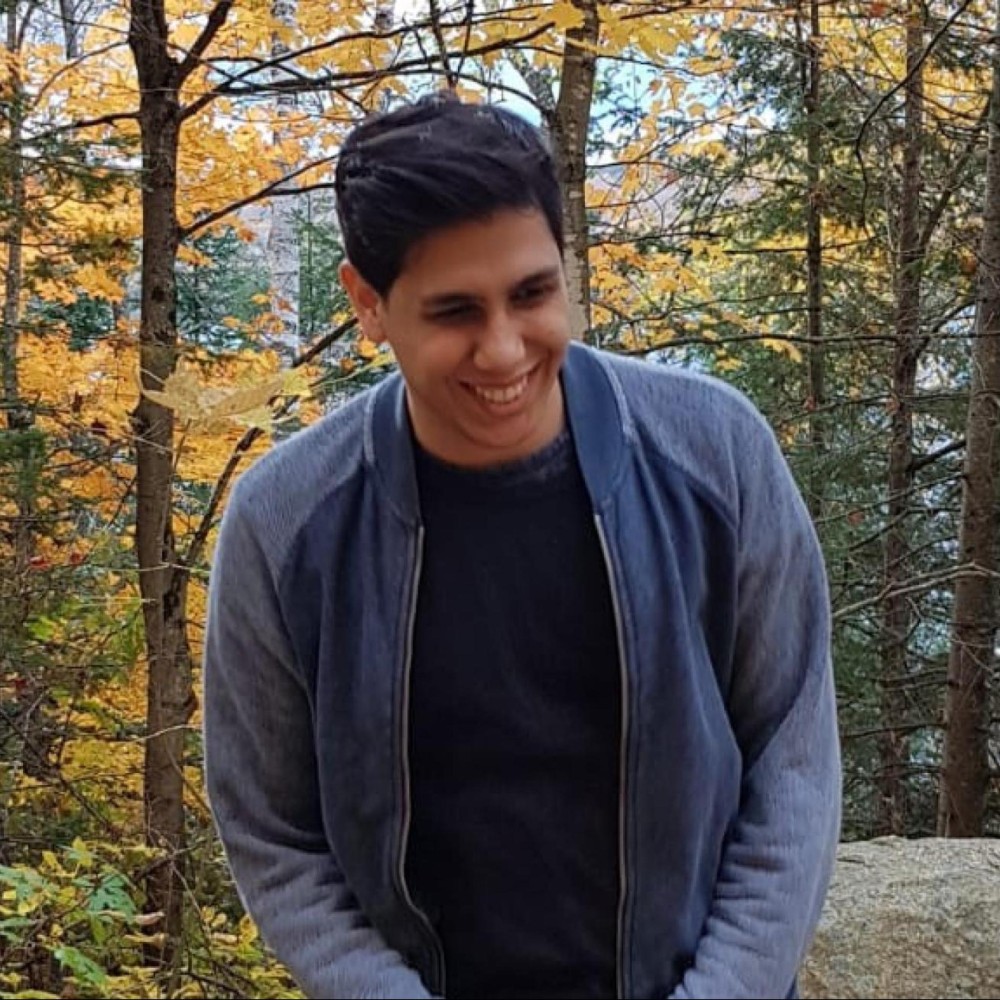 Hershal is the Content Specialist, Customer Marketing at HomeStars. He creates engaging, educational, and digestible content to help pros get the most out of their HomeStars accounts. Away from work, he enjoys hip-hop music, stand-up comedy, and boring people with his opinions about pop culture.

How To Get More Client Referrals as a New Business

3 Ways to Manage Your Business’s Seasonality Put Your Listing in the Spotlight with a Featured Ad How To Land The Jobs You Want With HomeStars

Connect with new leads on HomeStars!